It’s finally the end of my Croatia vacation spam! If you’ve been tuning in all along, thanks for indulging me! It was great to get back out in the world, with DH and a camera in my hands. Three, if you count his camera + my phone. That’s a lot of snapping away.

After our day island hopping around the Adriatic, we had originally planned on heading to Dubrovnik – but were warned in multiple towns and the entire Internet that it would be crowded and may not be the most fun ever time to visit.

Loving the relaxed time we were having, we decided to scrap that leg of the trip – come back and cover it during shoulder season – and opt for a leisurely stroll back up the coast to Zagreb and home.

Lucky us, I had a backup plan – Zadar.

Zadar isn’t large by any means, and we felt like we did it justice in the day and a half we spent. You’d think that all the little seaside towns would look generally the same – and you’d be a quarter right; they have similar architecture – but the sea is really what got me as looking different. The color here was deeper, the boats were bigger, and the vistas were wider.

The drive wasn’t shabby, either (an understatement).

Somewhere between Zadar and Zagreb 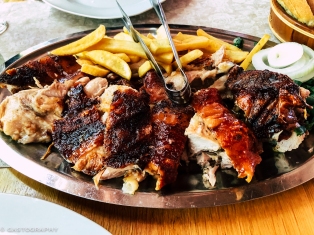 One last pass of Zagreb 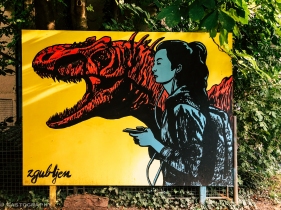 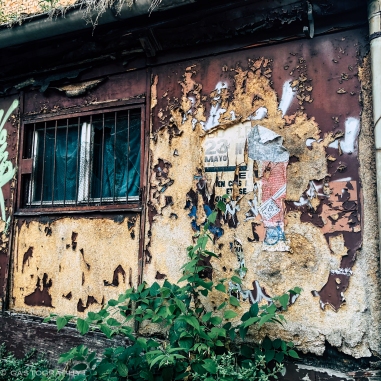 … and that was our trip to Croatia. We absolutely loved it here – the food was fantastic, the sights were breathtaking, the people were friendly, and we can’t wait to go back (next trip: Pula, Omis & Dubrovnik).

Did we miss your favorite spot? Let me know in the comments below!

I am an American expat who loves to explore the world through the plate and is always curious to learn more. View all posts by cochrancj